We would like to inform you that the in-person 8th European Lunar Symposium (ELS), which was planned for 12-14 May in Padua, Italy has now been moved to a 'virtual/online-only” meeting in light of the ongoing COVID-19 outbreaks causing major disruptions around the world.


Although we were more than 2 months away from the actual meeting, many attendees were already having to seek approvals for travel from their respective funding agencies/organizations, which were not forthcoming. Also, the ELS itself was not in a position to bear any financial risk, should the meeting had to be cancelled at a much shorter notice.


More details on the virtual meeting programme will be provided soon. Meanwhile, please share this information with others as you deem appropriate and keep the dates in your diary!


Free registrations for the virtual ELS will be open from 6 March 2020, and will close on 8 May 2020. Only registered participants will receive the participation link.


We truly apologize for any inconvenience this may have caused to you.

You are invited to virtually (online-only) attend the 8th European Lunar Symposium. This virtual workshop is currently planned for 12-14 May, 2020. This meeting will build upon the successes of previous European Lunar Symposiums (ELS) held in Berlin (2012), London (2014), Frascati (2015), Amsterdam (2016), Munster (2017), Toulouse (2018) and Manchester (2019). The eighth ELS will be held under the umbrella of the European nodes of the Solar System Exploration Research Virtual Institute (SSERVI).

New scientific data returned by a number of orbiter and landed missions to the Moon have renewed a strong interest in the worldwide community in the future lunar exploration, the most recent example of which is the NASA’s announcement to return humans to the Moon by 2024 through its Artemis program. Current interests in the exploration of the Moon range from astronomical, astrophysical, geological, commercial, resource utilization, and strategic considerations, to its use as an outpost for future human exploration of the Solar System. One of the main aims of this meeting is to bring together the European scientific community interested in various aspects of lunar exploration. In addition, lunar experts from countries engaged in launching lunar missions are also invited to attend this meeting. 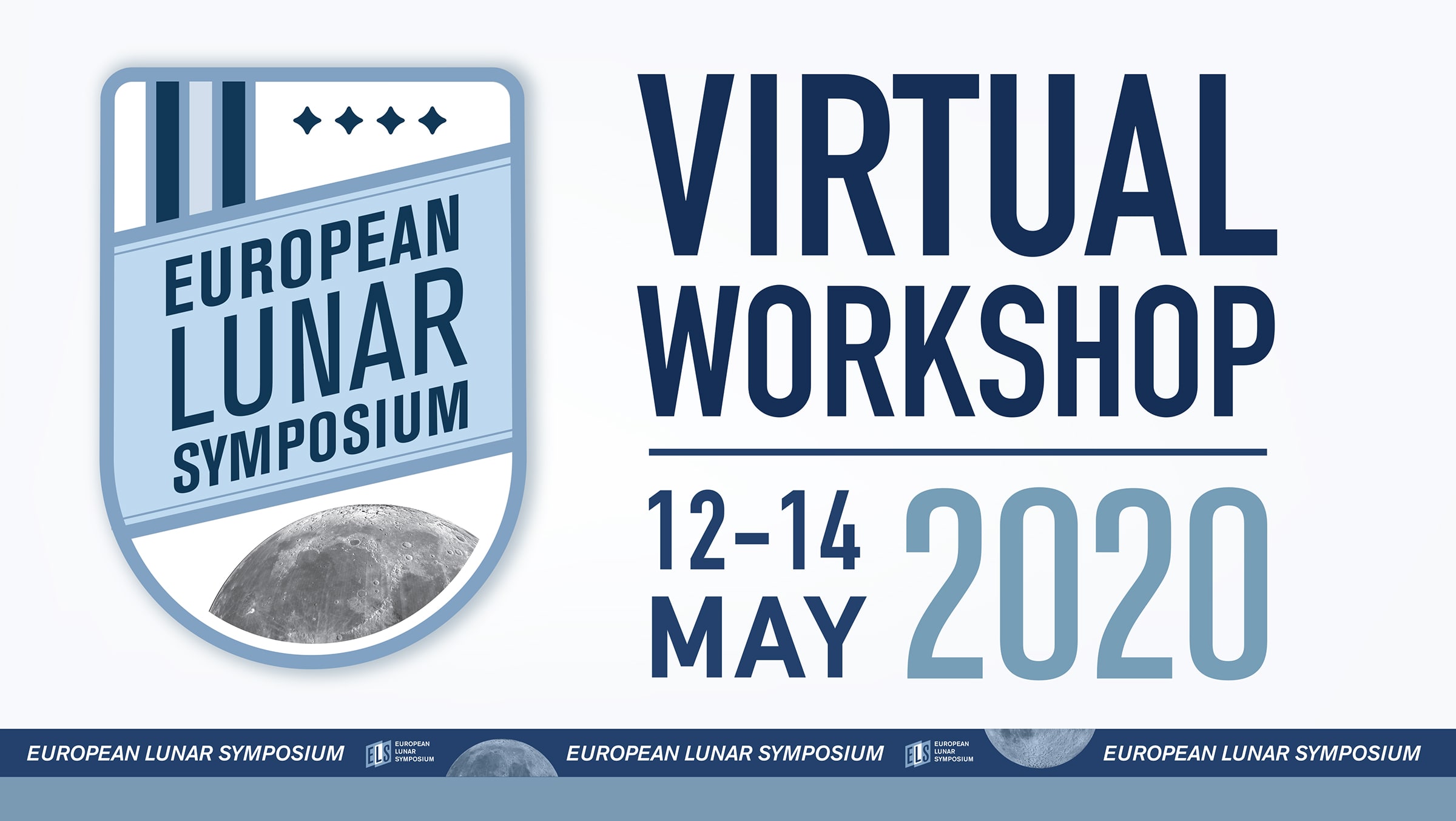